The Incredible History of the Federal Quarters

THE DUEL, THE DEATH, THE ESCAPE

Built in 1801, this house is where the then sitting Vice-President of the United States, Aaron Burr, stayed while fleeing arrest after his infamous duel with Alexander Hamilton in 1804!

Hamilton was one of the Founding Fathers of our country. As Treasury Secretary in President George Washington's administration, he was the architect of the nation's financial system. When Thomas Jefferson and Burr both ran for President in 1800, Hamilton supported Jefferson, and was instrumental in defeating Burr – a slight which Burr never forgave.

Burr was the Vice-President during Jefferson’s first term, but upon learning that Jefferson intended to drop him from the ticket in the reelection campaign of 1804, Burr ran for Governor of New York. Hamilton despised Burr and criticized him publicly, which led to Burr's loss, the resulting duel, and Hamilton’s death. Burr fled south to the home of his friend Archibald Clark in St. Mary's, Georgia – this very same house that’s now The Federal Quarters!

The Federal Quarters has been known as "the Archibald Clark house" for the past 219 years due to the prominence of Major Clark. Clark served as the mayor of the town, and President Jefferson appointed him as the Customs (tax) Agent to collect revenues from the ships that frequented the port of St. Mary's. During the War of 1812, the British commandeered the house as their headquarters, and General Winfield Scott later enjoyed a stay here enroute home from the Indian Wars in Florida.

As initially built, the house had two rooms on the first floor which served as Clark's law office (and is now the Proprietor, Judge Keegan Federal’s, law office), plus the family suite upstairs. Clark enlarged the home in 1802-03, and the original upstairs suite is where Aaron Burr stayed for approximately three months in 1804, until he wore out his welcome and Mrs. Clark invited him to leave. 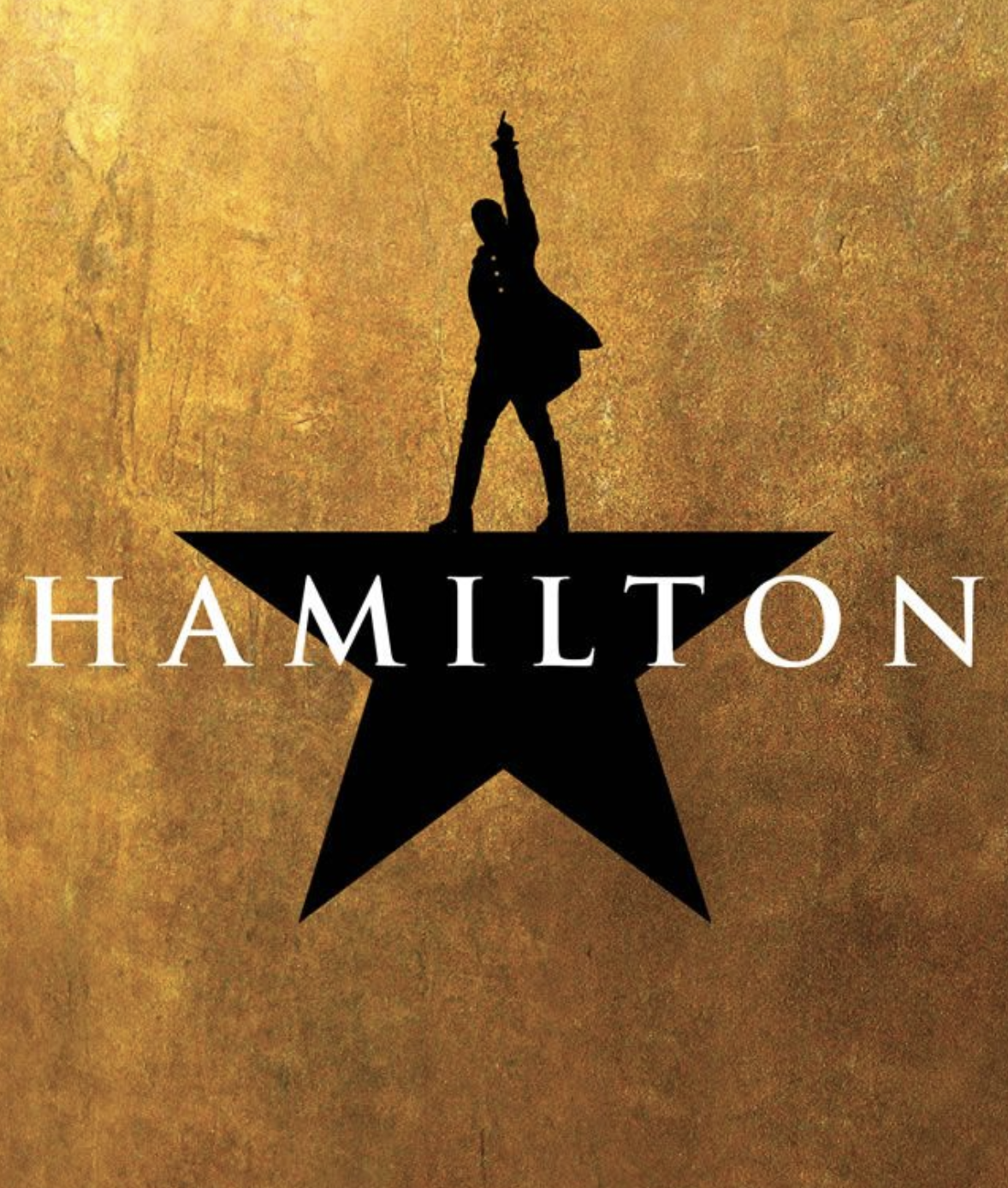 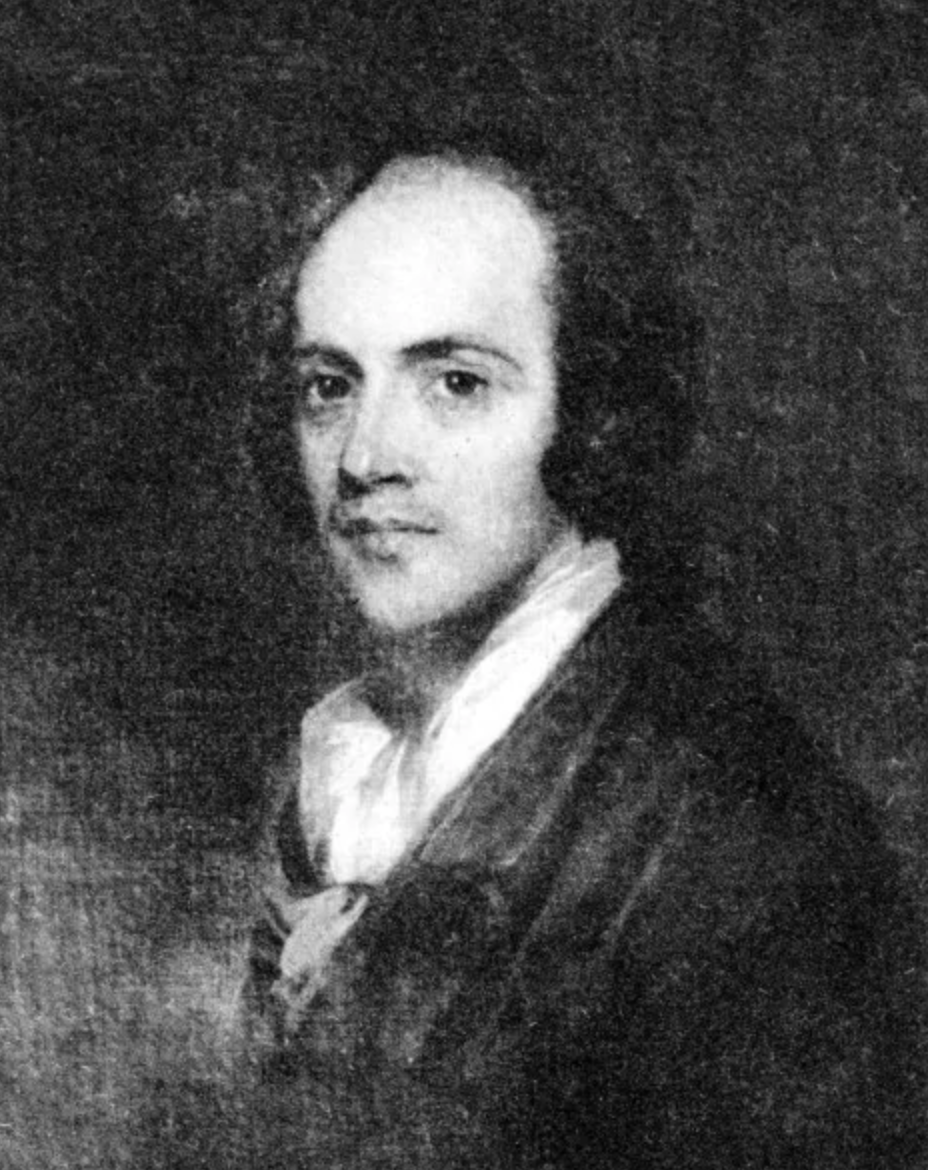 In 2004, Tom Nesbitt, the great-great-great grandson of Archibald Clark, renovated the house, modernized the kitchen, and added other significant upgrades. Nesbitt received the prestigious Excellence in Rehabilitation Award from the Georgia Trust for Historic Preservation in 2005. The house is registered with the National Trust for Historic Preservation.

Judge Federal and his wife Rebecca purchased the house in early 2019 with the intention of establishing an exclusive inn and opening it to discriminating guests from around the world. The Federals have outfitted The Federal Quarters so that their guests will enjoy a superlative vacation experience, and, after several months of repairs and renovations, the home is now open to travelers who will appreciate the historical significance of the home.

Keegan Federal is a practicing lawyer from Atlanta, a former Superior Court Judge, and now a Court-appointed Special Master assisting sitting judges by handling certain cases for them, and assisting other lawyers and their clients by mediating and arbitrating difficult cases. His Law Office is located in the same room where Major Archibald Clark practiced law from 1804 until his death in 1847. (The Office, of course, is not included in the rental of the Mainhouse. It is completely separate from the Mainhouse and has its own front and rear entrances separate from the Mainhouse. however, it is included in the tour that guests receive upon arrival.)

In addition to her talents as an accomplished gourmet chef, Rebecca Federal is an experienced event planner, having planned and executed high-end corporate events, weddings, parties, receptions, concerts, etc., and is available to assist guests with any events during their stay. (And upon request, Judge Federal will officiate at your wedding!) Rebecca is a longtime graphic artist, having developed the reknown Coca-Cola Catalogue some years ago, and she planned and executed events for YPO (the Young Presidents Organization) as its Executive Director. She is a fastidious homemaker who delights in entertaining family and friends -- and, when called upon, guests here at The Federal Quarters 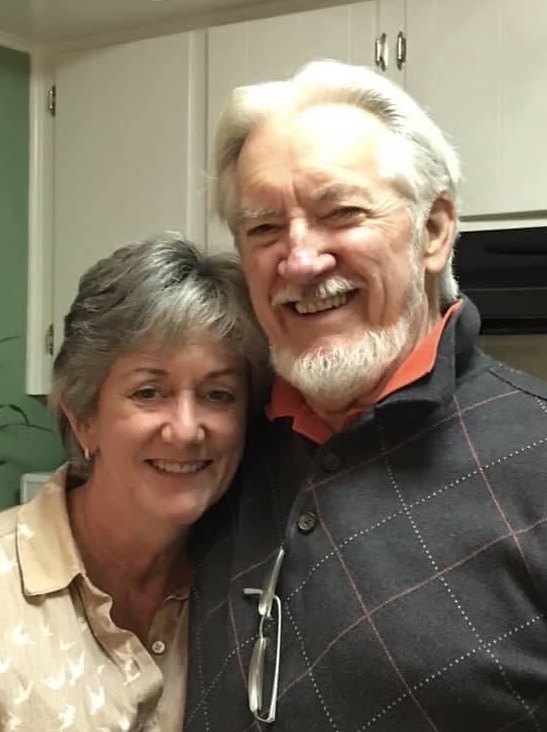 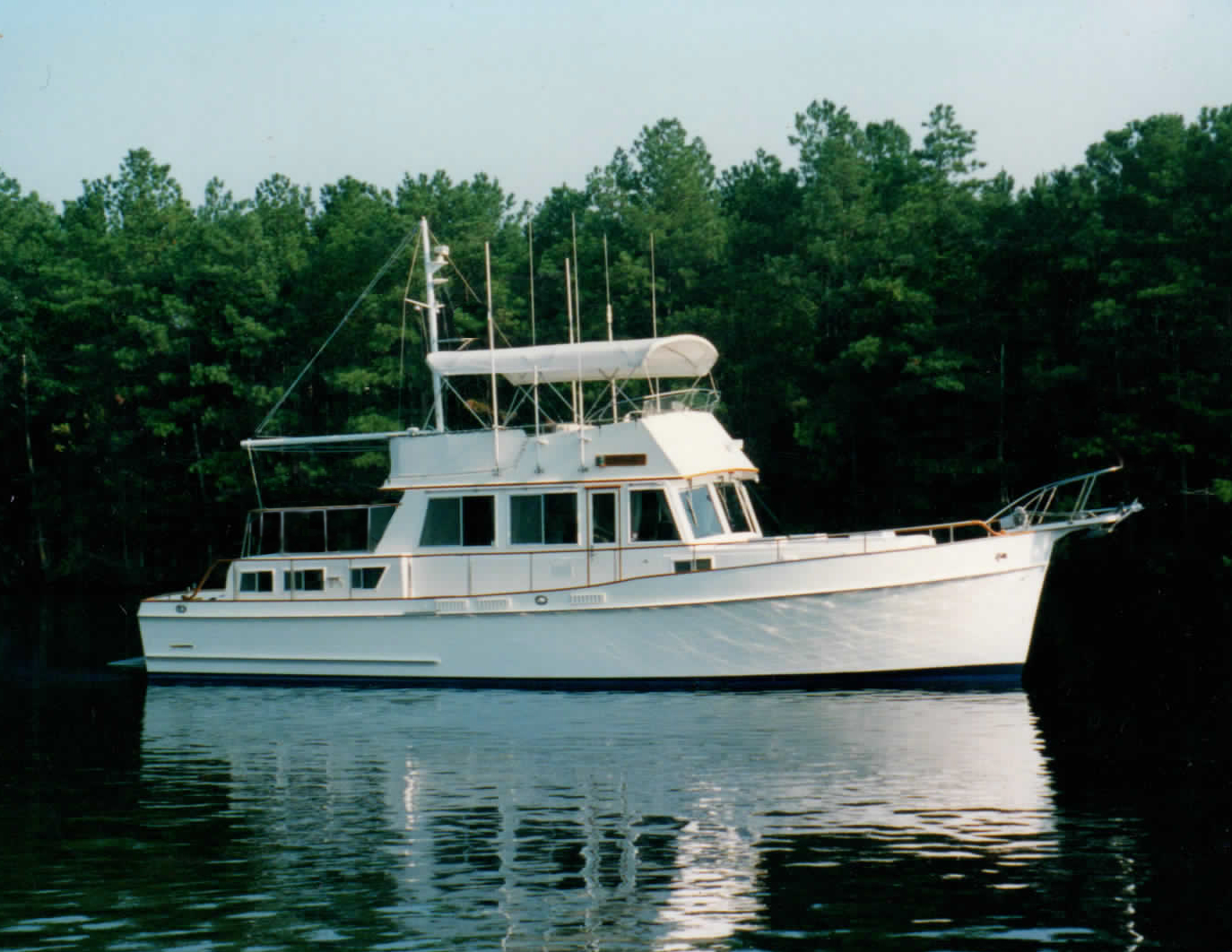 Keegan and Rebecca are also the owners of the “Mary Virginia,” (see Premium Amenities for description, video, and charter details) a Grand Banks 46-foot twin-engine passenger trawler, and they enjoy taking guests of The Federal Quarters on day-trips over to Cumberland Island, and on sightseeing excursions, moonlight cruises, wine-and-cheese outings, etc.

Keegan is a licensed Coast Guard Captain (OUPV), and he and Rebecca provide qualified guests of The Federal Quarters with the opportunity to charter the “Mary Virginia” for overnight cruises northward to Jekyll Island, St. Simon's, Savannah, and Hilton Head, or southward to Fernandina, Amelia, Jacksonville, St. Augustine, and beyond.

Get Your 15% OFF Discount Code
We'll send you the code immediately.
We'll handle details on bookings and availability on the next page!